Why Palma, capital of Majorca, was voted best place in the world

It has a captivating old town, a trendy nightlife quarter, great shops and restaurants, an enormous cathedral, ancient castle and a royal palace. Palma, the capital of Majorca, really does live up to its nickname of the pearl of the Mediterranean.

Let’s start from the top. La Seu, the golden-coloured sandstone cathedral, dominates the city. Its central nave is 140ft high, making it one of the tallest Gothic cathedrals in Europe.

More than 60 stained-glass windows, including a spectacular central rose window, decorate the towering walls of this 14th Century cathedral. When the morning sun shines – as it almost always does – the effect is spectacular, and visitors learn why it is called the Cathedral of Light.

La Seu, with a sea-water lake outside its walls, is the highlight of Palma’s picturesque old town, called El Casco Antiguo. It’s a maze of medieval streets and fascinating buildings, including the Royal Palace of Almudaina, once an Arab fortress. It provides some lovely settings for an atmospheric lunch, evening meal or tapas treat.

A long, palm-tree-lined waterfront strip called Paseo Maritimo provides a relaxing walk beside the harbour, past the cathedral and along the seafront to the beach. There’s a cycle path too so the busy strip is used by cyclists, skaters and joggers as well as strollers. Stop off at one of the many cafes and restaurants and study the yachts or watch the world pass by.

Late in the evening it goes up a gear or two.  The music bars and clubs open up and the area starts to buzz and often stays that way until the next morning. It’s part of Palma’s vibrant nightlife scene.

If you want to shop, then Paseo del Borne is for you. There’s a high street called Jaime lll, after a king, and narrow alleyways around Plaza Major. They offer designer label luxury through to pop-in-and-browse boutiques. It’s all done with style.

Then there are the lovely 17th and 18th century mansion houses, some tremendous museums, art galleries, bookshops, an ancient Arab bathhouse, some fantastic restaurants, cafes and bars, parks and live music venues.

Wander around Palma for a few hours and you start to understand why the Sunday Times named it the world’s best place to live in 2015.

Have You Stayed at the Top 5 Luxury Hotels in Crete? 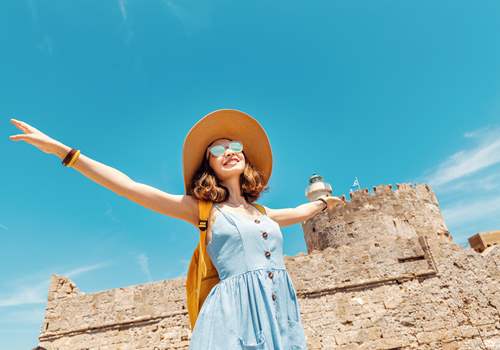 Why Rhodes is Picture Perfect 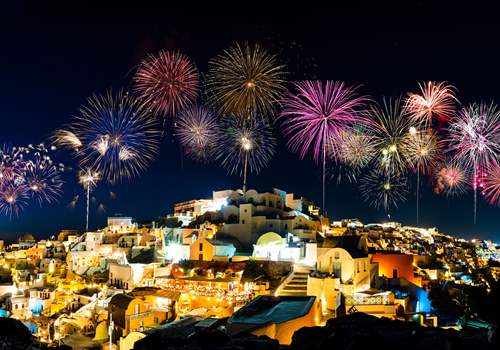 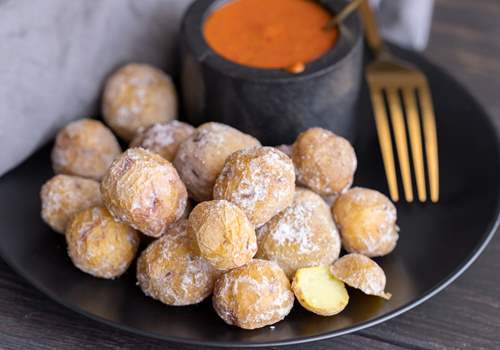